Looking for a Financial Advisor Specializing in Serving Baby Boomers?

Looking for a Financial Advisor Specializing in Serving Baby Boomers?

Find financial advisors specializing in serving baby boomers and who are ready to help with your financial planning needs so you can enjoy life more with less money stress.

As a baby boomer, you may be thinking about hiring a financial advisor who understands your unique financial planning challenges and opportunities as you prepare for life in retirement. Fortunately, a diverse mix of financial advisors across the country specialize in serving baby boomer clients.

Before hiring a financial advisor, it’s important to first consider your own financial planning priorities. In this guide, we’ll share a few quick tips to help you get started in your search and introduce you to financial advisors featured on Wealthtender you may want to add to your shortlist.

Parting with your hard-earned money is never easy, but you can make it a lot easier by setting up automatic transfers from your bank account directly into your retirement account. Most banks can handle this as an ACH transfer, and you can decide how much money gets transferred and how often. Even setting aside just $50 of each paycheck to be transferred into your savings can make a huge difference for baby boomers approaching retirement. And when the transfer is automatic, you don’t even have the opportunity to miss the money.

Understand the Power of Compound Interest

As mentioned above, a small contribution can go a long way in terms of your retirement savings. That’s because of compound interest. The concept is quite simple, yet many baby boomers fail to understand the significant impact it can have on their retirement savings. With compound interest, even a small amount of money will continue to earn interest over time. The key, then, isn’t necessarily to dump a ton of money into your retirement account (though it’s nice if you can afford to do that) but to make regular contributions as soon as possible this way, the money has more time to accrue compound interest.

Assess Your Spending and Stick to a Budget

If you haven’t done so recently, now is a good time to assess your spending habits and look for creative ways to cut back without making any major sacrifices in the process. A good way to get started here is to download your previous three months’ worth of bank statements.

From there, separate your spending into categories, such as utilities, loan payments, entertainment, food, and the like. Are you surprised with your spending in any particular area? Perhaps you’re noticing that you spend a large amount of money on coffee each week. Instead of stopping at your favorite coffee shop every day for a $5 cup of coffee, save around $100 per month by simply brewing your own at home. These little changes can make all the difference, even for baby boomers just a few years out from retirement.

Consider Setting Up Your IRA

Even if you have a retirement plan like a 401(k) with your employer, it’s never a bad idea to set up your own individual retirement account (IRA), such as a Roth IRA, or if you’re self-employed, a SEP-IRA. With these types of accounts, you can usually contribute around $5,500 per year, which may not seem like a lot but will add up quickly.

Begin Working With a Financial Advisor

If you’re feeling overwhelmed by the entire process of trying to save money for retirement, the best thing you can do is to set up a meeting with a trusted financial advisor who understands the unique financial planning needs of baby boomers. He or she will be able to sit down with you and figure out how much you need to save for retirement and come up with some more creative ways to maximize your savings.

As you can see, there’s a lot you can do to make sure your retirement years are the best years of your life. But don’t delay; the sooner you begin working toward a better retirement, the better off you’ll be down the road.

Smart Tips for Finding a Financial Advisor for Baby Boomers

Before hiring a financial advisor, here are a few quick tips to help you find the best advisor for you.

Get to Know Financial Advisors for Baby Boomers

🙋‍♀️ Have Questions About Financial Planning for Baby Boomers? 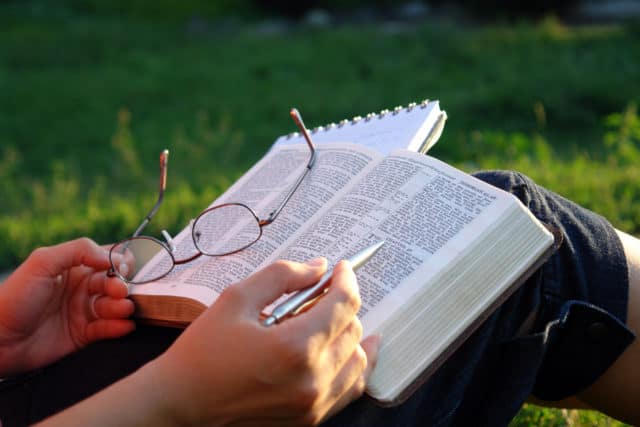 Financial Planning Looking for a Financial Advisor for Freelancers?